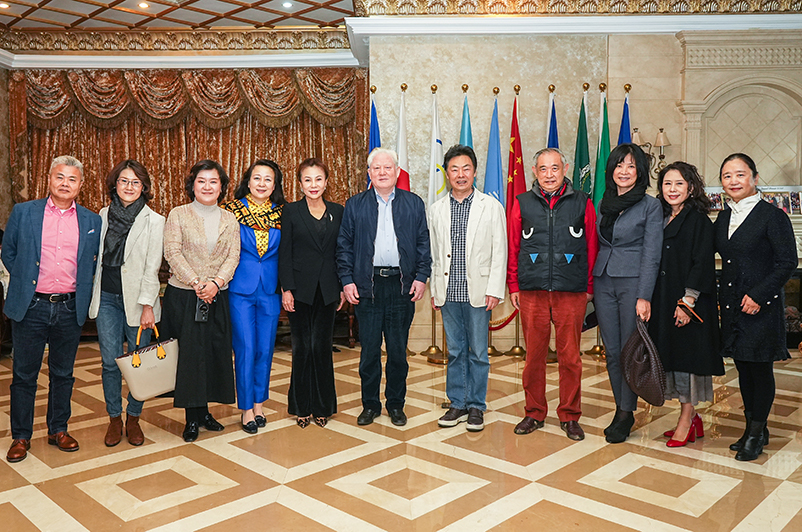 On October 6, during the National Day vacation, with the sweet smell of cinnamon in the golden autumn wind,Beijing International Peace Culture  Foundation&China National Opera House and other national art troupes held a new public welfare party in Beijing Peace Garden Museum to commemorate the 50th anniversary of the UNESCO Convention on the Protection of the World Cultural and Natural Heritage, and promote Beijing's "City of Museums" and application of central axis  for the World Heritage. Government officials, overseas enterprises and youth representatives  had warm exchanges with famous musicians on the event. 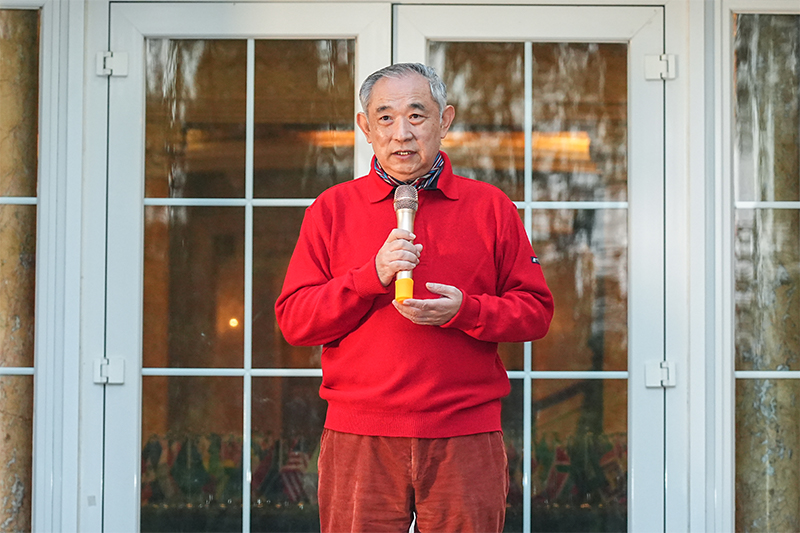 Mr. Li Ruohong, Chairman of China World Peace Foundation and President of Beijing International Peace Culture Foundation  , delivered a speech, saying that as an official partner of UNESCO, BJIPCF has organized 365 issues of "Peace Garden Classical Music Salons", hoping to publicize and protect the world cultural heritage in different forms and deconstruct and promote international peace and public welfare from different perspectives in the "Silk Road" cultural interactive atlas with friends in the music and art circles. 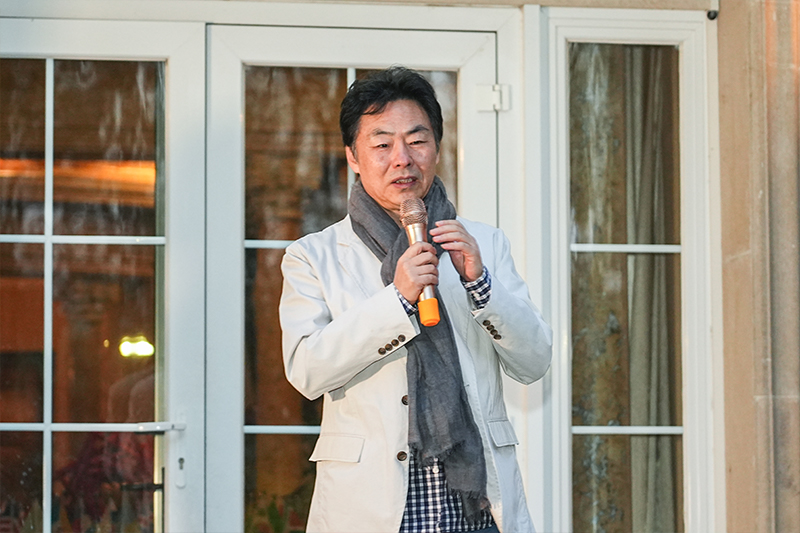 Ding Yi, a famous singer, said in his speech: "I am very impressed to be here today. I am glad to see such a space, such a group of people, doing such meaningful and fruitful work. I hope I can participate in more Peace Garden activities  and do more meaningful work for the society.". 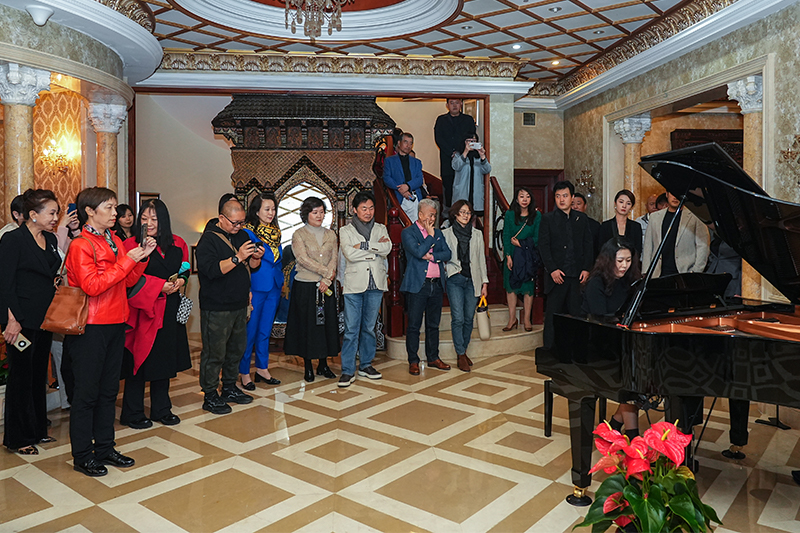 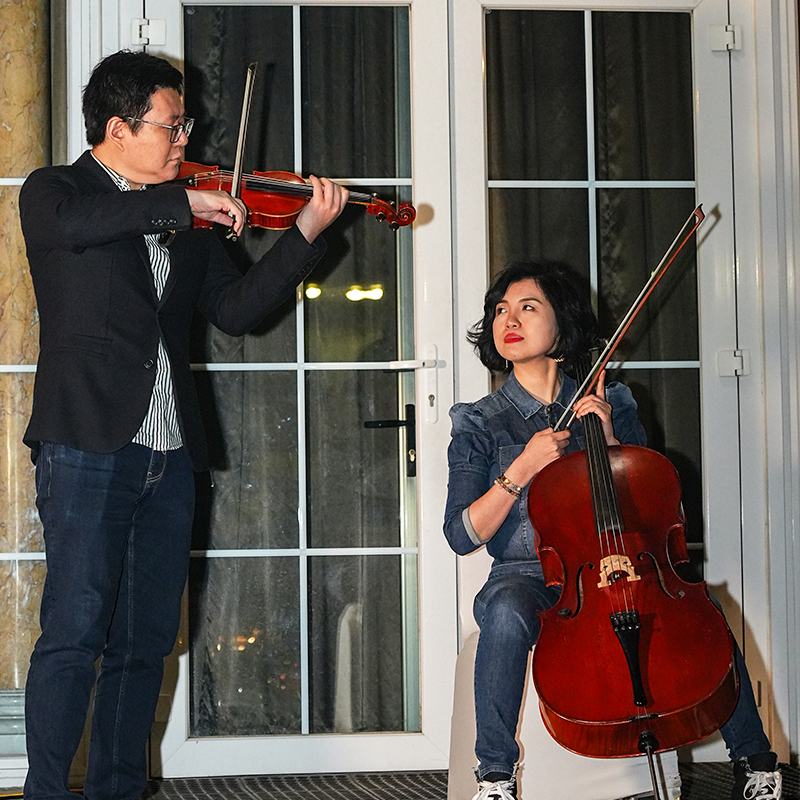