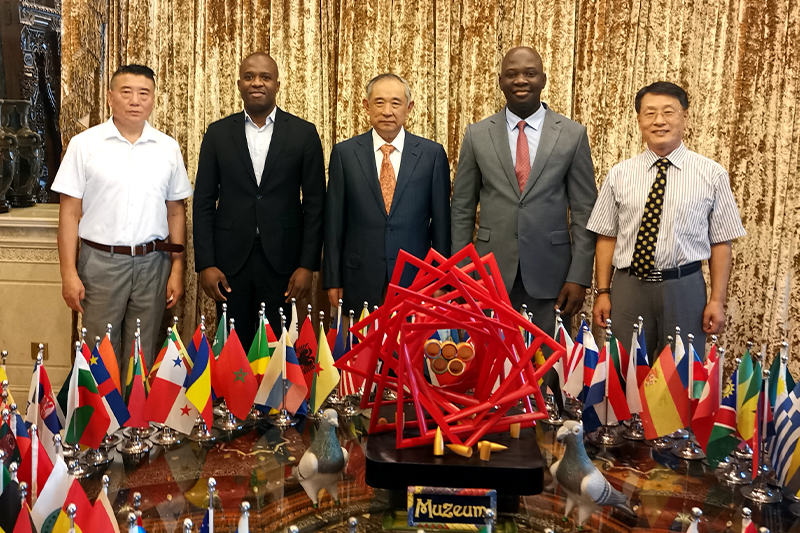 Dr. Li Ruohong said that the foundation is willing to contribute to the promotion of economic&trade cooperation and cultural exchanges between the two countries, and effectively enhance the friendship between the people of China and Haiti and other Caribbean regions at the non-governmental level.